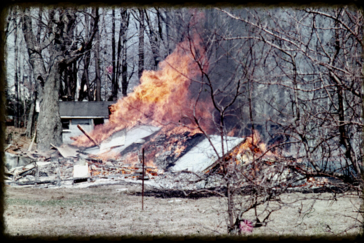 Established in 1941 as "Anderson Cottages"  by Clarence (Hildegarde) Anderson.  There were trailers as well as cottages on the property.

In 1961, Anderson sold the property to his daughter and son in law (Tom and Carolyn Jessen).

In 1967, Tom and Carolyn built 3 kitchen apartment units, near The Inn Road. Old Anderson Cottages were torn down and rubble burned.

In 1977 they added 3 more kitchen units to the South building, and also the North side Motel buildings, and that is similar to what we see today. 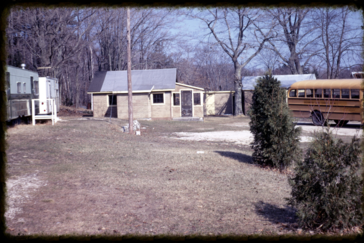 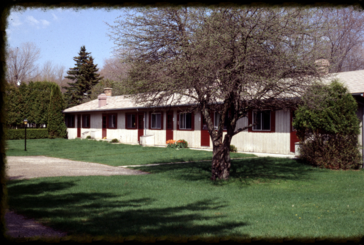